More US hospitals are going green 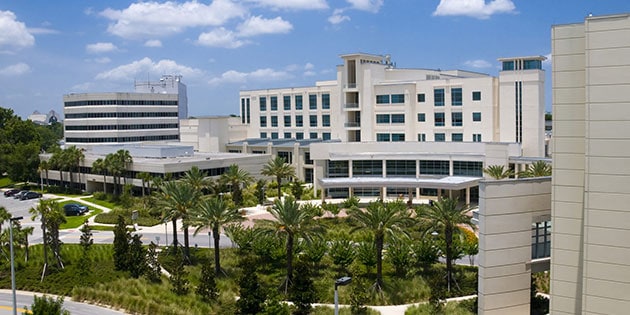 A profitable prescription: More US hospitals are going green to keep them out of the red.

With their 24/7 lighting, heating and water needs, they use up to five times more energy than a fancy hotel.

Executives at some systems view their facilities like hotel managers, adding amenities, upscale new lobbies and larger parking garages in an effort to attract patients and increase revenue. But some hospitals are revamping with a different goal in mind: becoming more energy-efficient, which can also boost the bottom line.

“We’re saving $1 [million] to $3 million a year in hard cash,” said Jeff Thompson, the former CEO of Gundersen Health System in La Crosse, Wis., the first hospital system in the U.S. to produce more energy than it consumed back in 2014. As an added benefit, he said, “we’re polluting a lot less.” Read the Rest Here 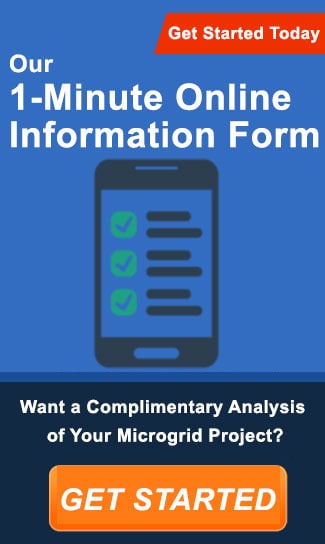